Greetings, for the seventh time, to Blood on the Forums! Hosted by @Amelia! For this game, we’ve really done it now. A custom script made by us, featuring a mixture of familiar characters you all know and love, as well as a few new ones! Hold on tight, everyone, this game will absolutely get wacky.

Spectators (informed unless you make that godawful joke):

You may not speak yet, for it is still the night!

The night will end in no more than 24 hours by the way.

You may now speak.

Amelia or Kyo is the Imposter.

Did you mean: athiest

Also I need to prepare a wallpost. 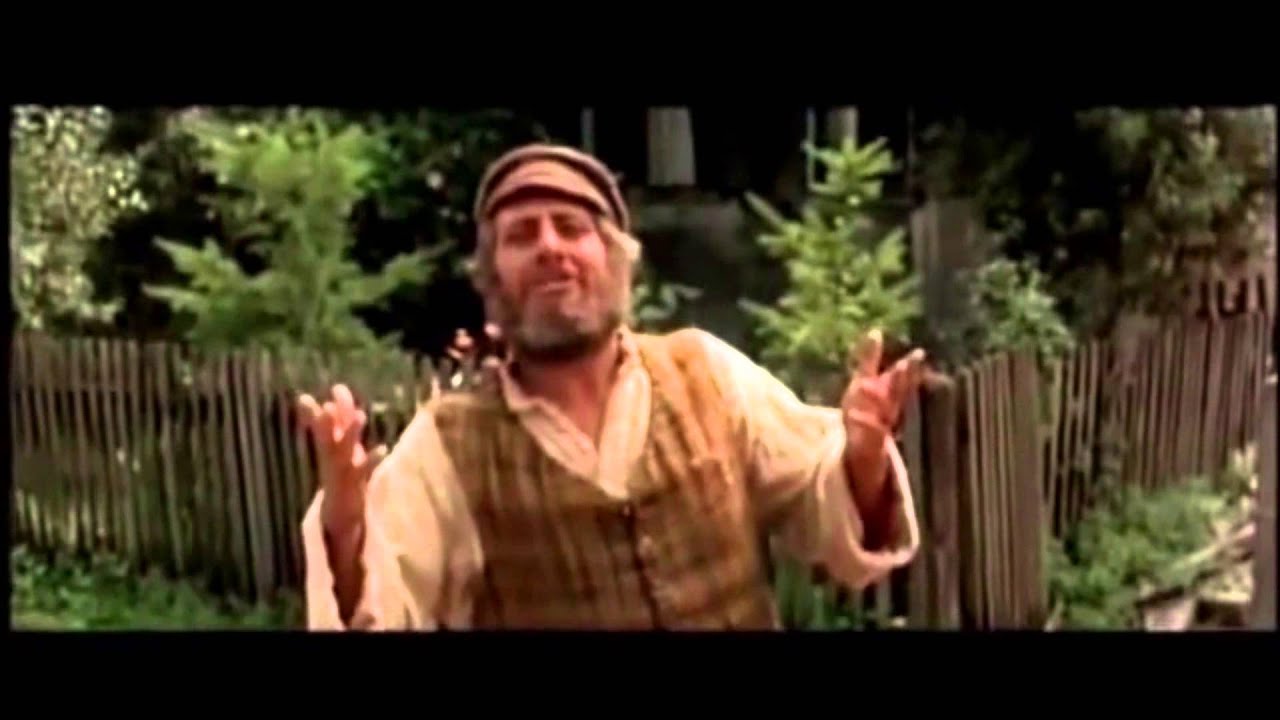 Btw you create the whisper I’m on mobile so lol 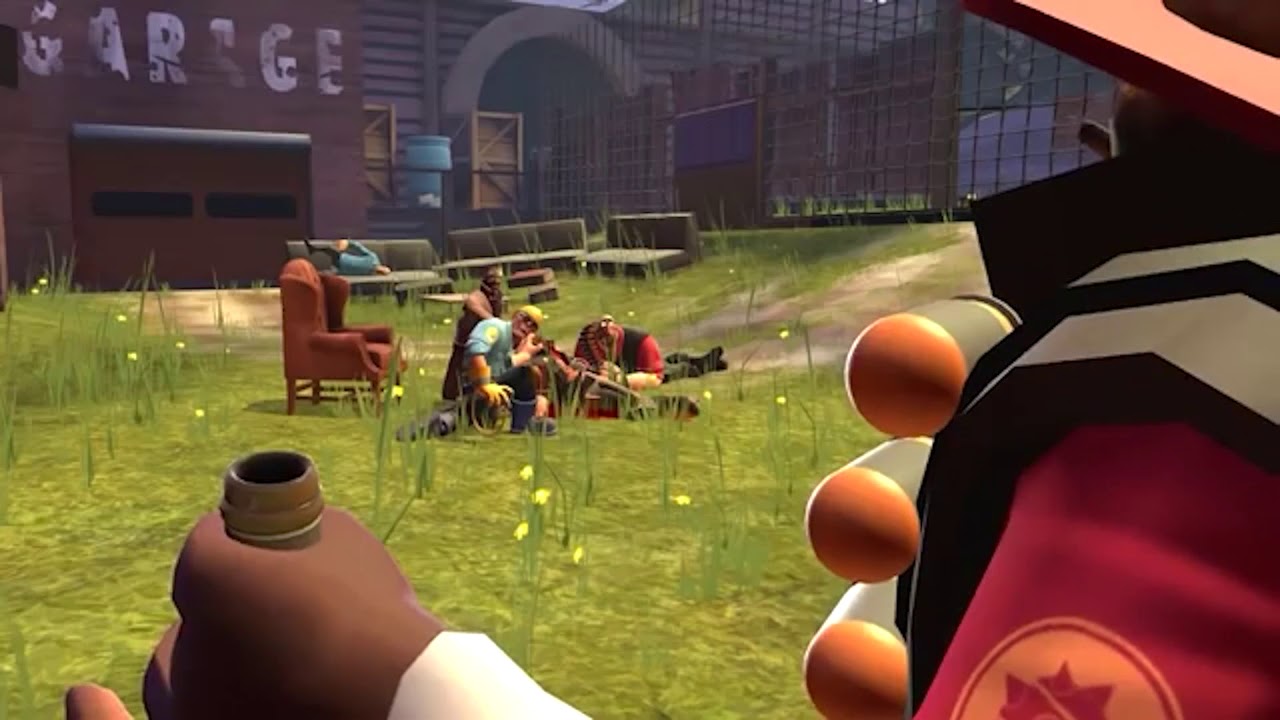 Intensify has been executed! Go to sleep.