In the sleepy town of Ravenswood Bluff, the legends are as thick as the mist. Tales of demons coming in the night to steal away the souls of the townsfolk, as the brave citizens employed the limits of their strengths and wits to save themselves from annihilation. They make for great song at the local tavern, or stories to scare the children into obeying their parents. But as time went by, the tales became more… outlandish. The old clocktower where it all began became a great infernal clockwork ensnaring the whole town like some feverish opium dream… the demon became a bawling infant, hardly inspiring fear… and with it all, the people grew further from the truth. But those who cannot remember the past… must repeat it.

It’s about time we went back to our roots, folks. A nice, solid game of Trouble Brewing, to ground us once again and maybe even bring in some new blood. Speaking of which, I’d be remiss if I didn’t provide my breakdown of just how this game works, given that it’s… a bit different from your run of the mill forum mafia.

The player list can be found below; just ping me with /in and the seat you want (yes, I let you choose).

And in typical BotF fashion, I wouldn’t mind a cohost. One person in particular has priority for this, if they can figure out who they are.

(God, it feels good to have the big letters back.)

Addendum; As of this time, Silviu is tentatively selected as co-host. The wonderful thing about having priority, though, is that it overrides "tentatively.

Am tempted to join…

(That’s me pleading with Arete to join instead of just subbing in.)

How does joining as a traveler or whatever work

Or do they not exist

We’re gonna chill on the Traveler talk until we’ve got a healthy number of residents. I maintain that this forum goes drunk with power when we don’t place limitations on Traveler characters, and while I might be persuaded to not remove them from this game entirely, we will not have a repeat of BotF IV’s signups.

I only half understand this

You pick a slot iirc right

(For those of you who weren’t there or don’t remember, BotF IV had a point in the signups where there were more than twice as many Travelers signed up as residents.)

will maybe in later idk yet 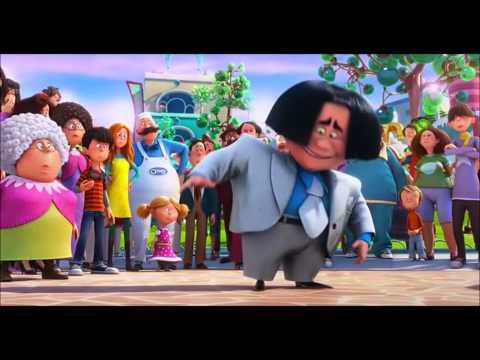 I would have been happy to in.
I’ll /backup instead.