After the second world war came to a close. Germany being split in two and Japan losing their entire empire. The entire borders of the world were redrawn with border disputes staying torn. The cold war began to rage on as Soviet-American ties were ceased and spies were sent in to discover as much as they could about their opponent.

Follow the Global Forum/Discord/Game/Meta Rules - Please Read First , and the Official Forum Mafia and Forum of Lies Rules . Please make sure you have enough time for this game before you sign up.
Important Rule: Do not get political during the game. I will not tolerate this at all as there is a major risk I am taking with allowing this game to get so close to politics. Any talk about politics in game will lead to either a force replace or a modkill if it gets too deep into it.

Day breaks in the court. Immediately you sense something is off. You find out why that gutwretching feeling is following you all. It was meant to be a regular meeting but instead, it was met with torture…

(Note: This flavour nor ability will not be present in the game.)

You have maintained peace for centuries, including in South America, you have managed to sustain independence from European powers, along with the rise of Communism in the foreign states. Your old empire which consisted of two nations was once mighty. But now you are even mightier, you may not know it, but you control the balance between Communists and Capitalists.

While you are alive, Communists and Capitalists cannot win the game.

Ensure that neither Communists nor Capitalists gain power in the court.

Day 1 has begun. You may now speak. Sorry about the horrible and boring flavour for the start of the day, I’m not creative and I’m tired. 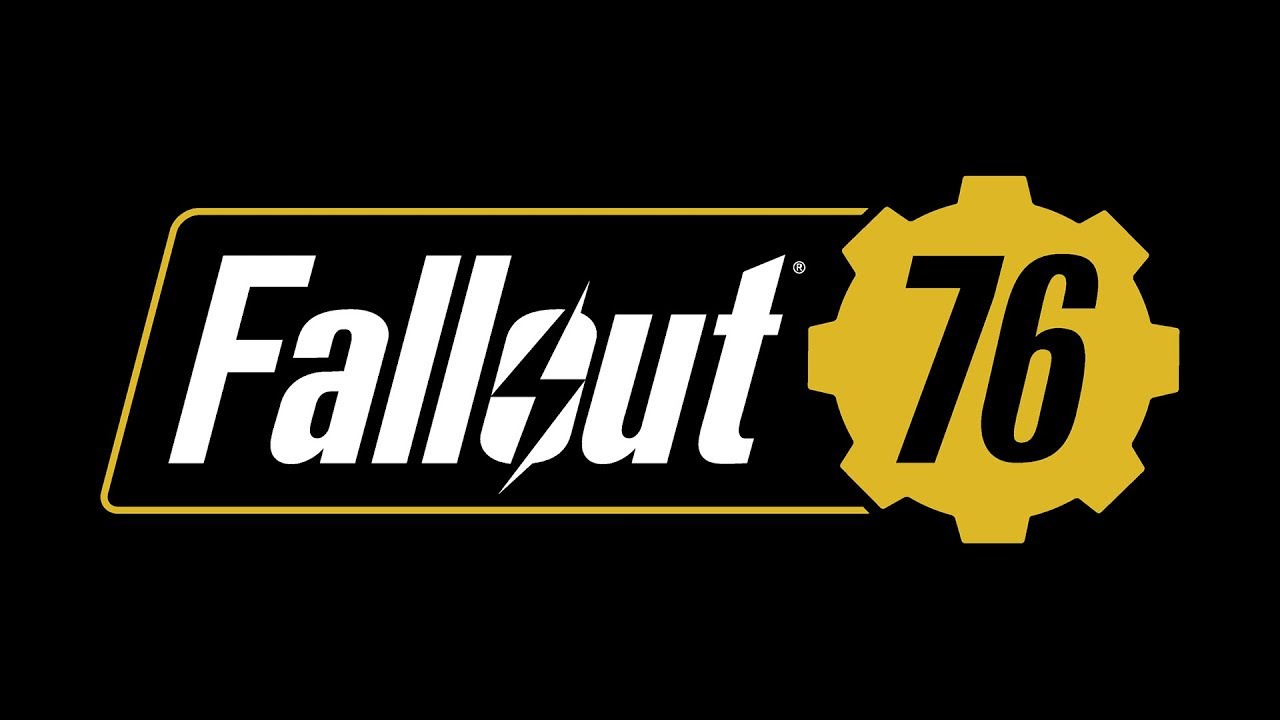 you are going to brazil

I’m here and ready for a fun game.

I’m prepared to semi-shitpost this game.

Why are you voting already astand?