DM the host what you want on your journal. When you die, the last update to your journal will be revealed to everyone. It has a character limit of 1000 characters.

You can find all classes here: https://forum.imperium42.com/t/fol-class-cards-now-officially-official/1998

Leafia has replaced in for Duddino. This was due to misreading the signup thread. Apologies to the parties involved.

Flavotown is opening in an hour, be ready for some Diners, Drive ins, and Dives 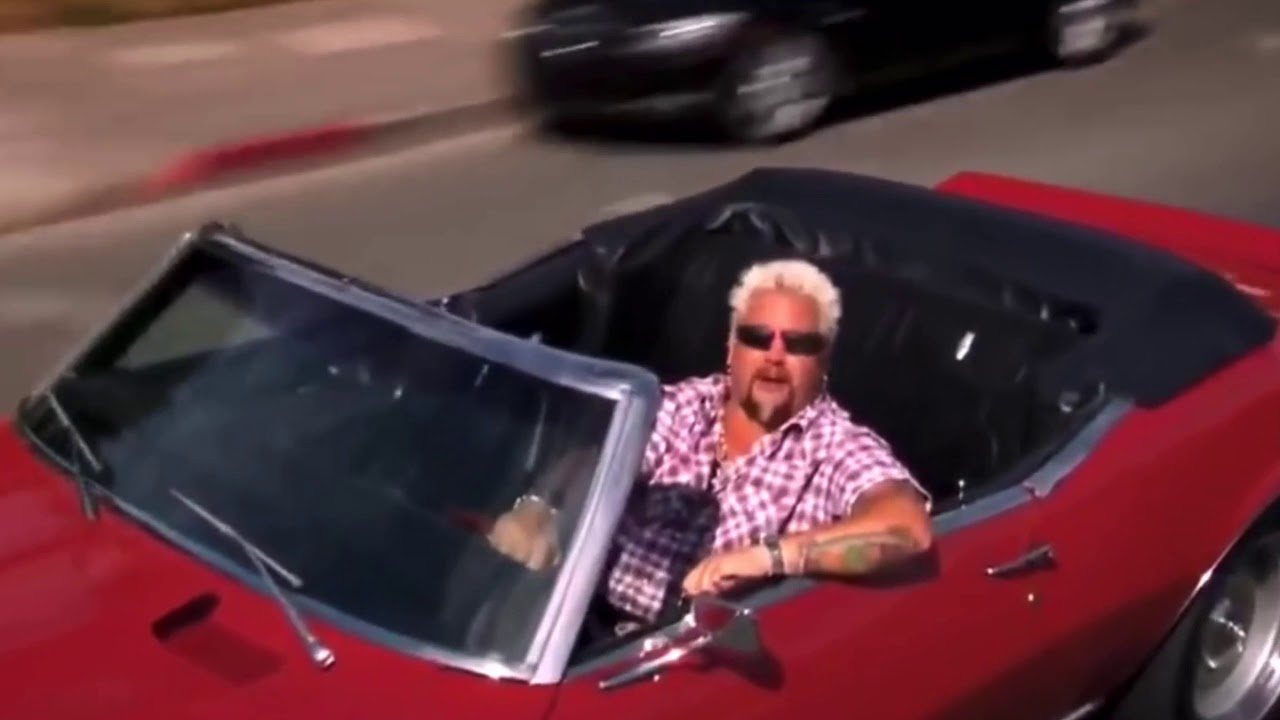 The Master Chef is King @an_gorta_pratai

Day 1 has started and will end in 24 hours

A quick note about mafia theory and how I will play this game. Note that the arguments and facts presented here are indisputable, and that I will not engage in arguments about them, because those arguments are you wasting everyone else’s time about meta that is well and comprehensively established. Go make reads so we can read you.

I’ve reflected on my role and realized that there is a GOAT play for me in this game, and therefore I am compelled to pursue it. I am going to brute force my clearness immediately upon the opening of the thread.

I am hard-claiming, and I will never be rescinding. I am the JOAT. When it becomes prudent I will provide whatever the fuck a JOAT even provides.

I will survive tonight: I do not believe the wolves are able to kill me tonight, because it is so objectively unlikely that I would ever do this as the JOAT. I believe that this decision reduces the importance of cover to be provided by all of you to the point of it being negligible. The wolves have already been outplayed, as it were.

I’m lock clear: All of you already know I’m lock clear, because it is so objectively unlikely that I would do this as wolves. You know this for at least two reasons. First, this is the easiest, lowest-stress, lowest-demand game to play mafia in that I’ve ever played in (except for turbos). I have no need to complicate my life, as wolves, by open-claiming on thread open, when all I have to do is provide a C-level wolves game to probably win. This is the rare instance where you literally know that I have a billion other options as wolves, AND that I would pursue probably ALL of them before pursuing this. Second, I engage in FPS exceedingly rarely, which necessarily means that I know that this will look WEIRD and SHOCKING to you. There is no merit to an wolves play that instantly generates WEIRD and SHOCKED responses that I would be obligated to finesse and manage for the remainder of the game. As a villager, which I am, the burden is totally on you to not fuck up and lynch me. Makes my life super awesome.

There are only 14 players you need to try to read, rather than 15: I have already provided a “free” peek of me in a game with a mere 16 players. Our win equity is dramatically improved by my being entirely off the table for the entire game.

The burden of sound reasoning is now entirely upon you. I am the JOAT, and thus a villager, and thus lock clear. The game is immediately simpler than it would otherwise have been, because of my decision. Now, let us enjoy that benefit and win the game.

Also, to preempt a lengthy and pointless discussion.

It is NOT dumb to ponder this post and convince yourself of its wisdom. That is your obligation as a villager, and I encourage you to think it over for as long as it takes to quell your (initially valid but ultimately unnecessary) concerns.

It IS dumb to, AFTER doing that pondering, conclude that I’m “neutral” or “scummy”. That is legitimately stupid, and I won’t entertain it. ONE of the reasons it is a stupid conclusion is that the upside of this play as wolves is absolutely DWARFED by the upside of this play as a villager. There is no equivalency between the EV gain for wolves-me in this position and villager-me in this position. They’re universes apart. That means I wouldn’t DO the poorer option of the two (by extension, wolves-me also wouldn’t BELIEVE that I could convince the entire game of the truth of these assertions for the entire game, which as an end-game wolves I would have to believe if this strategem were to be worth pursuing). A SECOND reason that conclusion is stupid is that the EV bonus of doing this as wolves is COMPLETELY DWARFED by my baseline mafia EV anyway. Anything that complicates my mafia life is RIDICULOUSLY stupid for me to do, given that my mafia life is ALREADY one of the smoothest, highest expectation mafiaing lives in mafia history anyway. A THIRD reason that conclusion is stupid is that you would probably have to worry about being EXPLOITED by this gambit in order to get there. However, I have NEVER engaged in this, or any similar, gambit in my entire career, meaning that if there IS exploitation to be had with this play, it is in FUTURE GAMES, not this game. For these reasons, pressuring me is extremely scummy and should not be engaged in by any villager, ever, in this game. There will be no less productive pursuit than that in this game.

Sucks for the wolves when meta is wielded this brutally, but my allegiance is plain and my strategy perfect. Get #rekt.

Time to start this day by doing the following:

Can we not replace out excessively

Or use grand trial D2

Or have a perfect scum win

well, duddino will get it. Leafia will take the side effect

do you think its a cult or notbeenseen game?

obligatory
last played game and what did you learn?

I’m too cool for icebreakers

my b wont do it again