Welcome to Forum of Lies 30 - hosted by @Napoleon, @katze and @Geyde

Follow the Global Forum/Discord/Game/Meta Rules - Please Read First , and the Official Forum Mafia and Forum of Lies Rules . Please make sure you have enough time for this game before you sign up.

A minimum of 20 game-relevant posts must be posted every day, including Day 1. Failure to meet the requirement will result in a warning, where a second offense will lead to forced replacement. However, hosts reserve the right to replace without a warning should we believe that a potential extended period of lowposting will result in a significant drop of game quality.

Night abilities will be processed in following order/priority:

In case there are conflicts on the same level (example: two Drunks try to redirect the same player), all these conflicting effects are canceled.

DM the host what you want on your journal. When you die, the last update to your journal will be revealed to everyone. It has a character limit of 1000 characters.

Spectators (both uninformed and informed are allowed)

Alts are allowed in this setup. Please PM Arete if you wish to play by alt.

Be there or be not there 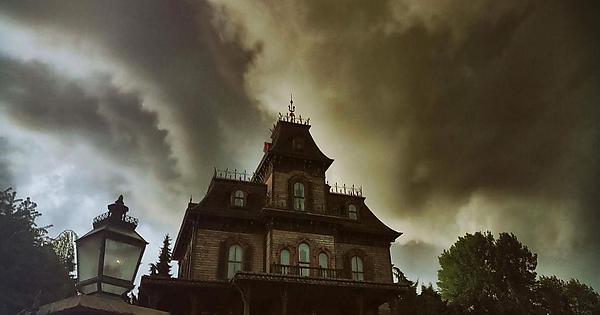 On a stormy night, a cloaked figure sauntered toward an imposing 𝔐𝔞𝔫𝔬𝔯. seemingly uncaring toward the rain, their eyes were drawn to the package they were carrying. what could it be? why did those…business men want it delivered in such a strange manner? they asked for it to be done the next night it was storming, where all the residents to the 𝔐𝔞𝔫𝔬𝔯 would be locked in one place. they brushed their thoughts aside. just thinking about it gave them a chill.

The denizens of the gloomy 𝔐𝔞𝔫𝔬𝔯 were throwing yet another of their extravagant parties. Reliving the old days since the new ones hadn’t been treating them kindly was one of their favorite activities. They say what the future provided and held it in contempt. How could one ever think that was okay? Why don’t they just go back to the old days, when everything was so great? These thoughts were interrupted a RING of the doorbell and nobody at the door…except for a package of some sort.
It only took a moment for the denizens to go into a frenzy. Something new! It could be amazing! Their spirits had been lifted and anticipation rose as they opened the package upon the grand table.

There will be no execution today.

Rolling into the thread with a D1 Pretender claim here.

A lot has happened, but I wondered why we are all in a manor

Did Adiart get downgraded from a castle into a manor now? That’s harsh luck.

or we could have been transported to here, but hey thats my guess

That’s as good a guess as any I suppose.
damn ToS transporter really went out of their way here

Aight so I have ran out of ideas for a good opener so I’ll just play my special game that I made myself to decided my opener called Opener Roulette.
I take all my past openers, number them and use a RNG to see which opener I get.
AHEM
Number 1 - SFOL 61:


Number 2: SFOL 61.5: Claims I will show up early but shows up during the later half of the day
Number 3: DGADTFM:

or whatever the mafia counterpart is if there are any

Claim to be able to dayvig someone quick!

I’m liking option number 5 if i do say so myself here.

yes it does hit too close to home

Nice to see a fellow neut in the thread!

I think that the host’s ping was actually AI