Hosted by @Marluxion and Co-hosted by @Wazza and @katze

All Standard FM Rules apply. Find them Here!
Days will last for 36 hours.
Nights will last for 12 hours.
Voting is plurality + majority.
If majority is reached, the day will end early.
Not yeeting is disabled.
If the day ends with a tied vote, the yeet will be randomized among the tied.
Post Requirements: You must post at least once within 24 hours of SoD. You must post at least 10 times each day.

This game is a Smalltown game.
This means that every role is public knowledge.
Every role each player is assigned is ALSO public knowledge!
Alignment is randomized within the roles.
This game is also FLIPLESS. Alignments will not be publicly revealed on death.
Abilities cannot target yourself unless specifically stating that they can.

Each Alignment’s win condition is listed below.

You are a member of the town! Find and kill all 3 mafia to win!

You are a member of mafia! Your partner is [REDACTED]! Achieve parity with the town to win!

You are a mafia lost wolf! You do not know your fellow mafia! Achieve parity with the town to win!

SOD will be Noon CST (the above time)

EOD will be 36 hours later at Midnight CST!

(Even if majority is reached, SOD and EOD times will remain the same for consistency.)

This topic was automatically opened after 8 hours. 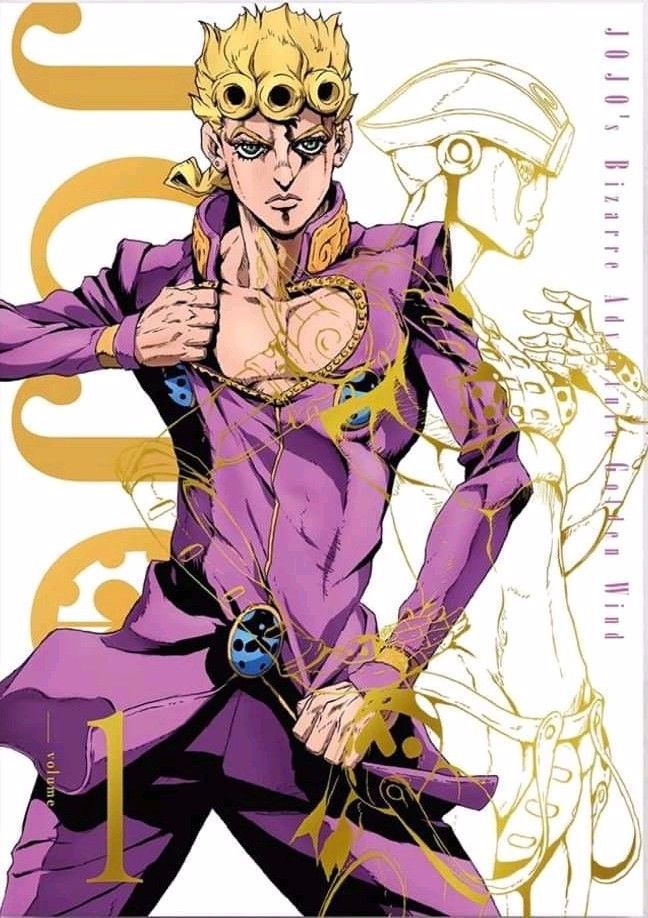 With 13 players alive, Majority is 7.

Hi i got ping ponged. First i guess

Cause i have 0 clue

Boring icebreaker latest game and what u learn:

anything else? eli, like anything… someone talk so im outta this void

I set an alarm for this and got 4 hours of sleep :wpwee:

no i’m catching up on discord

SODs are really not worth ruining ur sleep schedule for. EODs are more respectable but like IRL more important

It’s not like I have an actual life tbh

It’s not like I have an actual life tbh