A long time ago, there were five objects, all similar in likeness, but vastly different. They were the Source of magic, but there was a darkness inside them, given as they were from the Dark Gods.
They weren’t easy for anybody to destroy, unfortunately. They weren’t immune to slight damage, but anything attempting to deal more permanent harm inevitably failed. Not to mention, those given the power of magic feared that if the Source Boxes were shattered, they would lose their own power. As such, a war rose.
Hundreds of years later, the war drew to a close. In the last conflict, four of the five Source Boxes were destroyed in the skirmish, when a volcano erupted and flowed over everyone and everything present. The last of them, Infragilis, was badly damaged and barely useable. As feared, everyone lost their magic.
Strangely, however, in the absence of magic, a new power arose in certain individuals; these were later named Validus, or Einherjar by those who hated them. In any case, the world changed - and not necessarily for the better.

(The above is intended as a bait for those who are wondering about whether or not they should join. If you’ve read down this far, you should by now know the correct answer.

All players have a Validus ability, regardless of their class. A Validus ability may potentially be unbalanced and unfair, but since every player can have one, it should automatically balance each other out. If not, well… sue me. Players can choose their own Validus. As such, know thine enemy.
Everyone can have up to three Names; True, Taken and Given. This is not just for flavour. The True Name would be a name of power, which nobody knows naturally (unless, you know, it’s a Validus). A Taken name is more or less an alias. A Given name needs no explanation.
There are eight default classes, as opposed to six when the Demo began. There may also be hybrid classes, up to a three-way.
There is an EXP chart, which determines your perks. That’s all it affects.

You didn’t miss the Temporal in the title, did you? Every human has a life clock, and this includes most players. Aside from the clock, everyone is practically immortal. Time is the currency. Time can be stolen from others. Time is visible on your arm in neon green writing.
Your money is your life. Guard it with your… well, with your life.

Also, you can post announcements on T.V. if you’re rich enough.

My power is Purple

/Join
I’m currently still deciding on the specs of my ability, or am I? 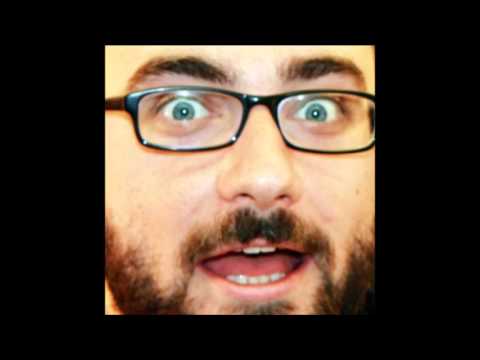 69 players has joined the chat.

I can play at my fullest potential knowing that the meme has been fulfilled, thank you.

Maybe I’ll actually do something important… nah way out of my league. I’ll just continue to be Simon’s fanboy.

I’ll decide whether or not I’ll join this evening.

Where do I buy?

Watch it turn into creating a country.

A country lead by drug lords with an addicted population… could work.

meet me at volcano