Periodically the Mastermind will be able to add customized motives to the game, at the maximum of one motive per chapter. These motives can include alternative wincons, changing game mechanics, and whatnot. There will be a special announcement for each motive when they are issued.

Digestion Bar - Increases by 10% every time you eat or drink something. Starts at 0% and maximum is 100%. If it goes to 100% then your Action Points and Movement points will stay at 0 until you go to a restroom. You may rest it to 0% by going to a bathroom.

This Misc will begin at earliest June 23rd when all sixteen slots are inned.

Time to read OP, just needed to be first. 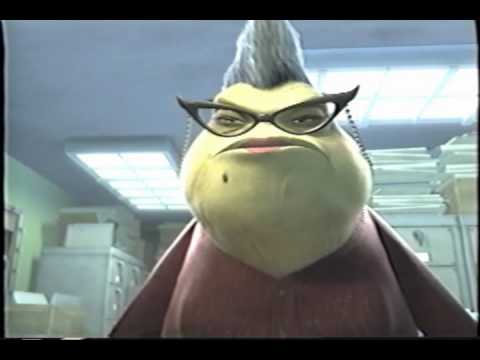 yeah but who cares cause best character is Chihiro

can we discuss how alter ego saves makoto but not kirigiri

Okay Boys, here is how it goes

Chapter 2: Something Hidden is revealed about a player, Because Plot

Chapter 5: Insane Mystery that is set up incredibly complicated

Chapter 6: Mastermind is revealed, along with a shocking revelation

on no I always die chapter two dont I

Im gonna be a joke character that dies Chapter 3

the murder in chapter 3