The thought process behind each balance change will be bulleted below.

2. Increased Observer’s spawn chance to be higher (similar to other BD).

3. Reaper’s Circle of Death can now target himself and the King.

2. Inquisitor can no longer target the starting King with his abilities.

3. Inquisitor heretics are now only non-King Blue Dragon faction members (with the exception of Prince/Hunter).

5. Increase the amount of Brilders required for Mercenary to win from 6 to 7

Thank you dev panel members for taking lead on the direction of this balance patch!

Join over 14k community members of "Throne of Lies: The Online Game of Deceit", a tabletop/social deduction game. | 14,216 members

Big fan of a balance patch happening. However the numbers are a bit messed up.

This just bugged me so I’m just letting you know, it’s kinda funny though.

Fixing it now - during prep, I’d added and rearranged a few times.

Also, as for this, since it isn’t specified, is it able to make a player target themself like a Drunk’s Happy Hour?

not many replies on this

that’s a spicy balance patch and i love it

I think this change does not really alleviate the problems that it would supposed to be fixing. Butler’s now will be easier to confirm and you can still disrupt your evil allies. Having a new evil class with this ability would solve the former, but brings a lot more work.

Semi-NK that only hunts starting BD is more scumsided to me and I dislike it.

Otherwise I think I like all the changes, especially CW rework as I never liked the empower incarnation. I’m not too fond on the naming of the abilities, but lolpersonal taste. Intensify sounds a bit awkward and Icy Veins doesn’t give me a concrete link to applying death immunity.

Intensify sounds a bit awkward and Icy Veins doesn’t give me a concrete link to applying death immunity.

Empower actually covers the ability a lot better, but if it needed to change to ensure people are aware it is a changed ability, then something like Inspire could work.

I really like the direction of the balance patch pretty major changes that will overall be fun to try out they all sound pretty good.

Realistically I could see a king meta or even a prince meta (because prince already outs a lot) become a thing. A lot of great changes that will shift up the meta

Overall looks fine but I am very concerned that Little Bird being removed is going to snap right back into the boring, stale, completely un-fun whisper metas that it was added to solve in the first place.

In general, making whispers risky is better than making them safe, because at the end of the day having everyone’s claims without letting them see what others have claimed is desirable enough to be worth forming your entire game-plan around a strategy that completely kills any idea of “social” deduction by instead loading one player with all of the info and having them do all the daytime work for everyone else.

The majority is already the majority, they shouldn’t really need some sort of secret communication channel to be effective, and if there’s some genuine risk to overusing it that’s a good thing.

And no, I don’t think Circle of Death is going to do anything to stop that, and I’m a bit confused about how we correlate CoD with preventing whisper games? Wouldn’t mind a pointer on what I’m missing here.

I’m not gonna go in-depth on things because I’ve been pretty out of the game for a while but I do feel it is pertinent to at least bring this much up, as it’s pretty likely imo that people find some way to abuse this and we have to bring it right back.

Best part of the patch for sure.

I think the argument was that part of the benefit of WKM was that confirmable classes could confirm themself to the King, and additionally all protectives would be on the king to prevent the premature outing of all the information, and by changing Circle of Death that is discouraged.

Base Intensify not very good, arguably negative utility in a lot of cases

Clear Mind and Icy Veins make it useful tho so

I approve of every part of this patch except for Sorcerer being able to instantly pardon themselves, but quite frankly, ToL isn’t going to become a social enough game that such a thing would be trash, and if the instant pardoning can contribute to making the game more mechanically interesting I won’t oppose it.

I also won’t go back to playing the game.

I said “I think the arugment is.” I’m not fully aware of the reasoning, but that would be my best guess.

The problem is that there’s nothing stopping the WKM, with everybody visiting the King to confirm themselves, happening if, say:

I don’t dissaprove of the third one, as it gives Possessors an incentive to hide their tracks more carefully, since it could potentially lead to WKM, but Sorcerer using their very public ability (which, let’s be honest, if they’re voted up at all, they’ll probably use it, and the King isn’t likely to cooperate and claim that they did it).

I actually don’t disagree with the theoretical idea of the change. It’s smart, and is less of a hamfisted solution than Little Bird. But it has problems of its’ own. 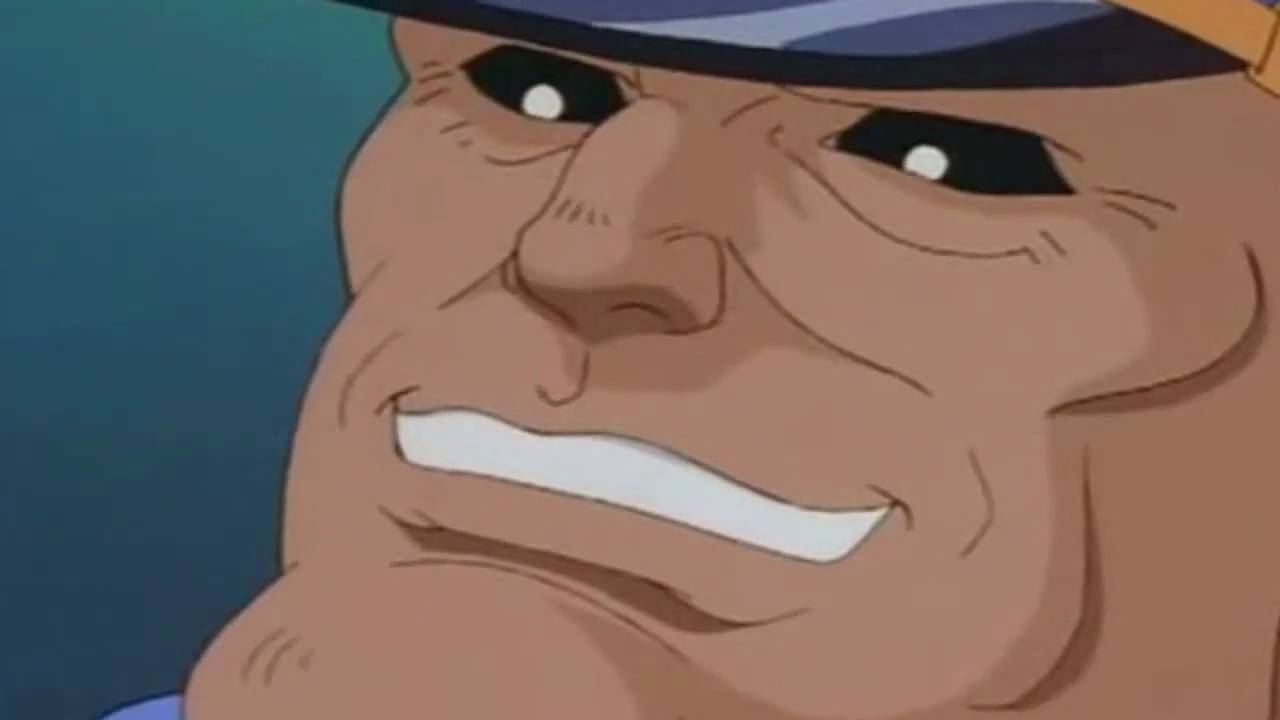