The world we live in is a mundane one. Be it office workers, students, actors or backstage performers, everyone has a place in society. However, an event will soon bring everyone down to another reality within the world.

The shadows will consume only certain people.
Who? That’s for you to find out.

Gender: I see attack helicopters, defense tanks or neutral dinosaurs and I’ll punch you in the face.
Appearance: Show what your character would look like to others with a picture, or with words.
Age: < >_>
Personality: Self-Explanatory.
[???]: To be revealed later.
Backstory Occupation: The job before the character enters into this RP.
Backstory:

Gender: Female
Appearance: A young lady exuding confidence and charm, with straight long brown hair. She often carries with her a bright pink slingbag containing a microphone.
Age: 26
Personality: Cheerful, Bright and Sharp
[???]: (For some reason this aint showing properly so lemme get a picture)
Backstory Occupation: Master of Ceremonies.
Backstory: She’s a prominent up and coming MC that has prospered under her famous mentor. However, lately, she has been declared missing after her house exploded due to a gas leak. She has not been found.

The bracketed parts next to the ???

Put your character sheets below. Subject to review.

Gender: Male
Appearance: A young man with a boyish face, with dark brown hair the colour of chocolate - complete with two natural golden stripes -. Often he wears a police cap, while forsaking the uniform except when required.
Age: 24
Personality: Someone with potential, creativity and mental fortitude, while being sometimes unmotivated to use his gifts. Arthur-Oliver also has the unfortunate habit of getting into arguments without realising it.
[???]: TBA
Backstory Occupation: Superintendent of Police
Backstory: A young man carried to his rank through his father’s police service, and being clever enough to keep it.

Gender: Male
Appearance: A teenager with black short hair and wears a suspicious jacket. Looks tired.
Age: 16
Personality: Sluggish and dead inside. Isn’t really rude to anyone, just really tired and bored, so might appear to be mean. Gets excited whenever someone mentions something related to drugs oddly.
[???]: TBA
Backstory Occupation: Part-time Drug Dealer/Student.
Backstory: Normal highskool student overworked and dead from the stupid school system. Secretly trades drugs during the afternoon to other students. Hasn’t been caught somehow still.

Gender: Male
Appearance: green eyes, long hair dyed black but it’s probably naturally some shade of brown, somewhat of a moustache and beard, pierced ears (flesh tunnels, I had to google the term), often wears a beanie
Age: 19
Personality: A somewhat serious, somewhat emo guy who mostly keeps to himself and often complains about his life.
[???]: TBA
Backstory Occupation: Night shift pizza delivery
Backstory:
A singer/drummer in a heavy metal band in his spare time, Taisto has few long-term goals and a pretty dismal outlook on life. Living on his own in a small apartment he can barely afford in a dodgy part of the city, he sometimes dreams of doing something more interesting, but his motivation is pretty low. He has a small circle of friends - primarily his band members - but he still tends to bottle up his emotions instead of talking about them unless he’s drunk. He doesn’t contact his family very often, and he moved out when he was still in high school to room with his friends for a couple years before he had saved up enough to rent a place of his own. He hates his job, but it’s just another daily routine to make some stable cash and give him something to do. On weekends, he and his band perform gigs at the local venues; they aren’t super popular, but they’ve accrued a small fan base.

Might add more later but I could probably go on forever with making up a backstory so I’ll stop here lol. You can tell I really wanna RP.

Gender: Male
Appearance: A taller lad with blond hair worn in a questionable fashion. He wears a light blue jacket with an orange shirt under it. He looks very clean.
Age: 17
Personality: Openminded and always happy to try new things. He tries to keep up the mood of everyone near him, and he never openly shows distress around people. All he wants is to be in a good mood, and for everyone else to be the same way. He’ll do almost anything to make sure everyone can knows be happy.
[???]: Elf
Backstory Occupation: Highschool student.
Backstory: Your average person. Akio has lived a fairly normal life with normal friends and normal family with an average income.

Gender: Male
Appearance: An Unkempt and tired face. Short dark hair, stubble and tired eyes. He often wears a jacket overtop his shirt and tie.
Age: 32
Personality: Down to earth, sarcastic. Not intentionally unfriendly, but can seem like it. Dark sense of humor.
[???]:
Backstory Occupation: An ex-cop, now turned private investigator.
Backstory: Daigo started his law enforcement career at the young age of 20. After struggling to make it through training he eventually made it. He started as a beat cop, patrolling the streets. After a few years of climbing the police ranks he was promoted to a detective. His future looked bright - until it didn’t. He arrived at his home expecting to be greeted by his loving wife and 14 month old daughter. Instead he was greeted by his wife’s uncaring corpse. She was slashed several times across her torso and her organs had spilled out onto the floor. The image of her unbeating heart still haunts his dreams. There was no sign of his daughter, missing without a trace. He became obsessed with her case and the quality of the rest of his work declined. Three years ago Daigo clashed with the newly promoted superintendent of police. Arthur took Daigo off his wife’s case. Daigo, unable to focus on anything else, retired and turned in his badge. He’s since worked as a private investigator, taking side jobs to pay rent while focusing on trying to find any clue that could lead to his wife’s killer or his daughter’s location. It’s almost been 5 years since her murder. He always carries around his trusty revolver and a silver locket with the last photo he took of his wife and daughter.

Gender: Male
Appearance: literally nobody cares about appearance this is text screw you
but if you want appearance then just picture mario but older
Age: 35 or something like that
Personality: hates life, hates you.
[???]: E
Backstory Occupation: Plumber (duh)
Backstory: It was destined to be. From the very beginning, his family had the last name of “plumber”, mostly because they came from a long line of plumbers. He inherinted the plumbing business, “Nerdtendo”, from his father. He hates it. “Peer” pressure got to him though. 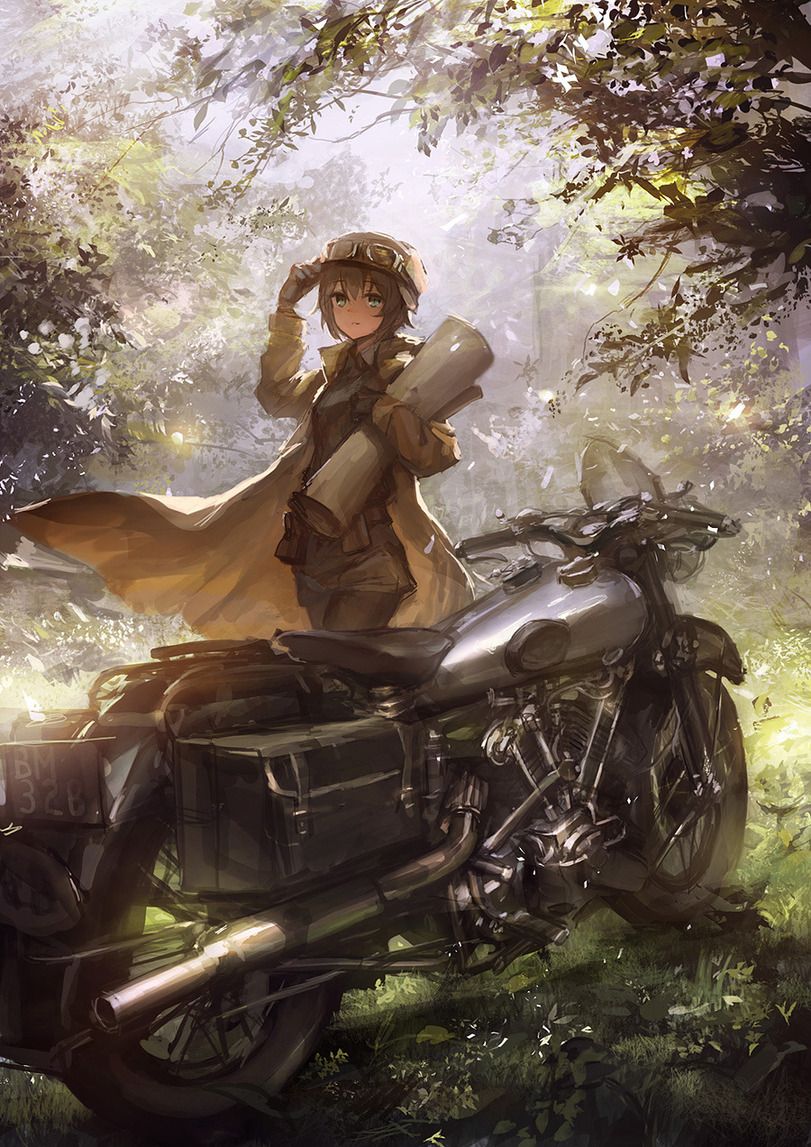 Gender: Female
Appearance: Short woman with long purple hard and dark highlights. Seen wearing a black sweater with blue jeans and red runners.
Age: 20
Personality: A timid girl trying to find her place in the world, will listen often to those around her for help before asserting her own plan.
[???]: To be revealed later.
Backstory Occupation: Overnight Tech Support Team Member
Backstory: Kumo never had the most exciting life spending a majority of her time studying over hanging out with her few friends to try and avoid being over stressed. She wants to find out what life has in store for her having spent most her time post schooling working her nights away working with her team. The team hosts weakly events to try to build their team spirit which usally ends with her being dragged into werid games she hadn’t heard of before.

More recently Kumo has been stressed out about the people gone missing and wants to try to figure out what’s going on in town.