“Do you hear my voice? Come closer.”

In this mundane world. There exists copies of people. No one knows why they exist, and even if they do, they do not do anything to people. Merely existing, they wander around the world, not doing anything.

Why do they exist? By all accounts of science, they should never exist. The mere prospect of another copy of ourselves touching our dimensional plane… by all calculations, is 0%.

And yet here we are. It seems that they do not have need for sustenance.

Oh, I haven’t talked about the world yet, have I?

We live in a society.
The RP is based on a modern civilisation with traces of magic. All roleplayers will reside in a city named Adiart.

Lately… People have been going missing. Rumours have gone around on the internet that they were killed by a serial killer named Shurian. Another says they went missing as they went into another world as per the current popular novels.

What is the truth? What will everyone see? What are the dangers that lurk within?

Entangle yourselves in a world that has many secrets. Find and gather information that potentially be world-changing for everyone involved.

there no need for a roleplay anymore

you can’t kill me or i will die

But
This is what I want xD

I heard something about an RP

I think this said something about RPGs idk

/in
can i be Larry

(Which definitely means they should join) 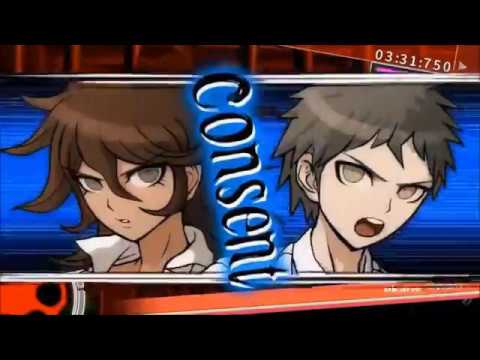