@sulit has been banned they were…

You are a member of the Town! You have no abilities, but you have a voice, and a vote.

Disclaimer: This is only flavor, not an actual moderation decision

sulit has been permanently removed from the forums for breaking Rule 1 of The Offical Mafia Guidelines, “no scummy”.

I’m a big supporter of the moderation team, but she’s banned because she played bad once? This seems unreasonable!

this is sad and all but remember when sulit got yeeted d1 as cop in cop13er? 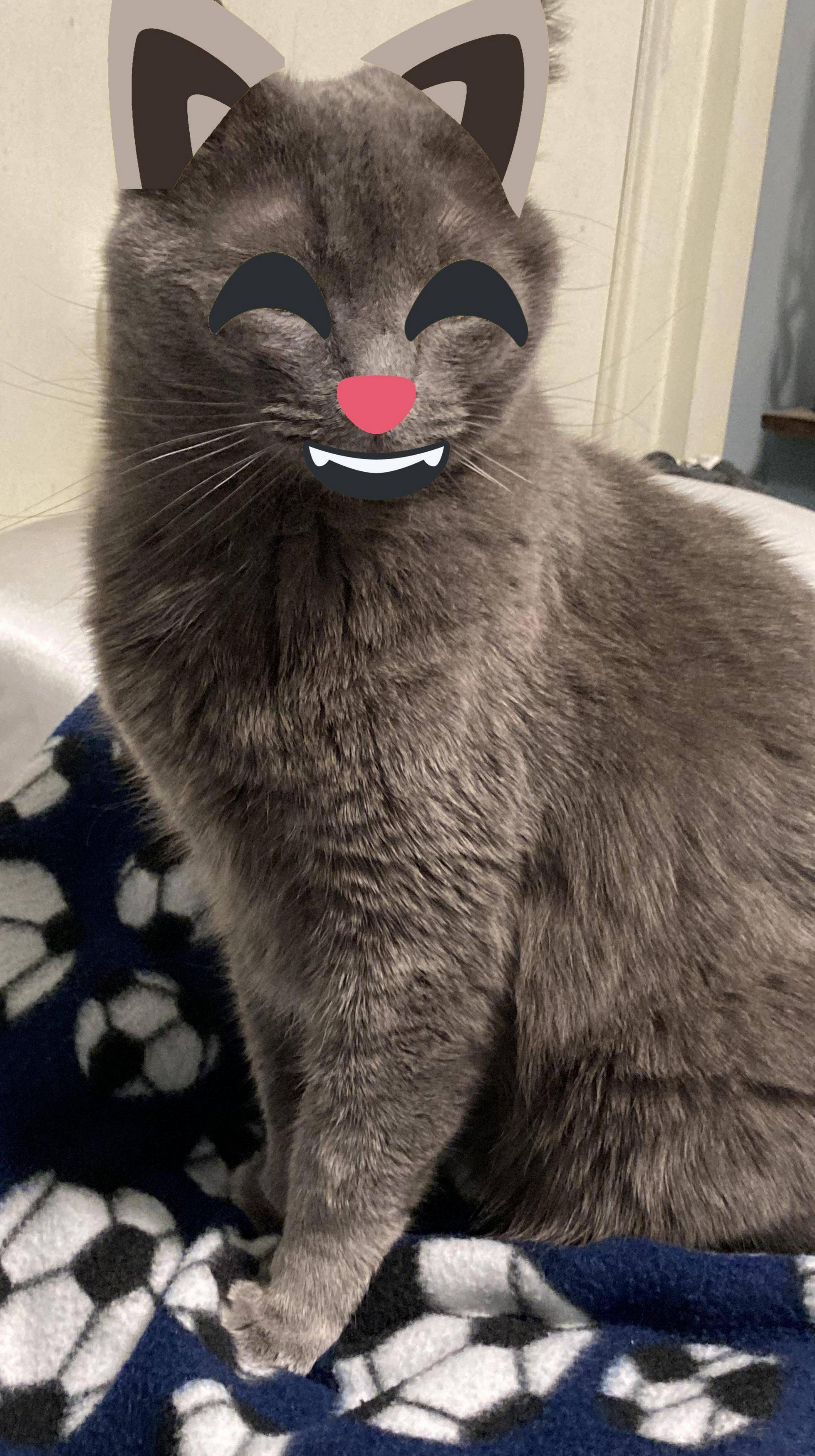 jesus christ shoot it before it reproduces

Disclaimer: This is only flavor not an actual moderation decision unfortunately

osieorb18 has been banned for excessively breaking Rule 11 of the Official Forum Mafia Rules, after it was reported to us that they were discussing events transpiring in Shortnight 2: Return of the POGGERS in this thread. They also watch anime, so this ban cannot be appealed.

@osieorb18 has died! They were…

You are a member of the Town! You have no abilities, but you have a voice, and a vote.

With 9 alive, majority is 5

Anyway here’s what I wrote during the night

I hate this game. I don’t hate it because of the fact that we were wrong yesterday, I’m perfectly fine with being wrong, that is part of the game. However, for some asinine reason that I cannot decipher I have been having anxiety regarding this game, specifically, the thought of actually losing this game… I’m not sure how that’s even possible, I have only ever had anxiety a couple times during mafia, however, I have never had anxiety regarding a game as a villager that I can remember. After the Sulit yeet, I was stuck in engineering class having a hard time breathing due to a feeling in my chest and I couldn’t stop thinking about this game. I know, it’s dumb and it just shows that I get too invested into mafia games, which actively affect my health :wowee:. Maybe it’s not anxiety and it’s just stress, I guess, I still don’t get why I’m having a reaction to this game.

anyway, @chloe if u r scum you have won this game because there’s like zero chance I can get you yeeted because I need 4 other villagers to vote with me if u r a wolf and that’s probably not going to happen since I doubt there’s even 4 people who would vote you
so
yeah

Slots that are town, i dont think should be heavily Re-eval`d today:
Me, Leafia, Grace

Everyone Else:
I think everyone else looks bad from that lynch in general (Even me to an extent), and that is not a good sign imo, which means, heavy re-eval on every slot here no matter what

Chloe: Chloe was defending the slot for a while now, and was actually townreading the slot. Gut read from sulit was town for her, but logically, like we talked about, sulit looked wolfy. I think her interactions with FK actually were towny, and both actually acknowledged that here. Could she have TMI that Sulit was town, maybe, but, i dont think W!Chloe would ever make that mistake in regards to TMI on sulit, so ehh. Intro was bad, slot has looked better imo over time, but wof chloe always finds away. Need to look at bigger picture here tbh. Mindmeld with her and osie earlier on Cents felt pretty geniune imo, so im less inclined to wolfread this slot, but yeah, need to fully look at this day, and see what direction she goes at SoD

Centuries: I think Chloes alignment here matters if Cents is wolf, cause if both, they are powerwolving, if Chloe is town, hes trying to retain the pocket on her. Town Cents spews FK here as wolf most of the time here i think tbh. Wolf case on Sulit wasnt bad, but like also, could have been used to set up a mislynch on the slot later. I didnt really like his reaction and behaviour around the sulit wagon and finding out he was a wagon after the mindmeld tbh. Also, kills on marl and arete match his mindset on Chloe, which is some correlation there

Osie: out of everyone here, think this slot is kind of my towniest, simply because mindmeld was pretty good, i their perspective and view on the game is towny and honestly, slot helped restore some WiM this game. Sulit town flip makes the slot less good here, and i agree with Chloe that, i think if FK is wolf, slot looks worse in regards to how it approached and dealt witht he FK/Chloe stuff, but i feel like this also applies to Chloe imo. I think Osie and Cents have solid chance of being different alignments imo, mostly due to their respective mindsets on game state.

Light: I think his read on Osie was town, slot is okay, but is similar to Sulit, has low ass WiM. Along with Osie, i think slot is townier, but his large amount of self-awareness is something i noticed. hes not fluffing, hes taking the game seriously though, and i dont think his reads and pushes are in bad faith.

FK: I hate reading FK. Its a fucking a mess of a read to make. We both want Chloe dead. Marl kill isnt a good kill if FK was wolf, but Arete was. Slot is the biggest one i truly need to re-eval this game tbh, cause macro wise, he looks terrible along with Cents, but on opposite sides imo, which is also why i think these two slots are likely different alignments here.

Wind: Out of all the slots, i think Wind looks the worse from Sulit Flipping town here. Chloe defending the slot btw, also makes me feel weird on the slot. i think overall Arete kill matches Arete, while shes also kinda just pushing FK, but like same reasons can be applied to her in regards to the kill. If this slot is wolf, i think Chloe looks worse, and maybe Osie, both are defending the slot pretty significantly imo, and i think if this is wolf, Chloe has decent chance to be wolf aswell, not always, but its there.

im in class for a majority of the day

I’m going to be in class in 13 minutes

sigh
The problem is… I don’t even think we as a town have been playing poorly. I think the mafia are just… really strong.

Like, it got in my head because of what Osie did last day

Yeah, I know what you’re saying.

stop caring about the game

I can’t keep having anxiety about this game

like, cause of that iso, bit of the flip

but, like not as bad as gorta or cents imo